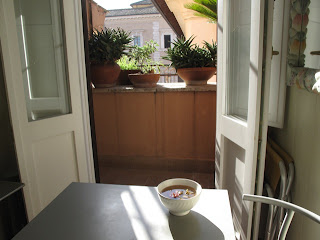 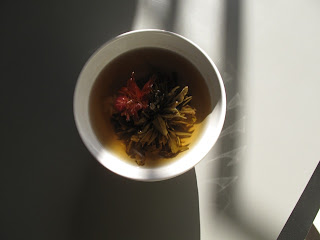 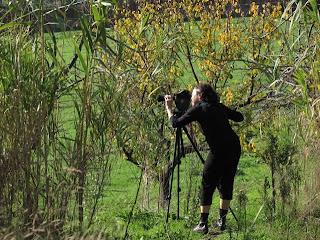 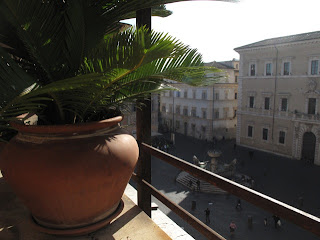 I must continue this later as i have a show for tonight, so soon miei amici, a presto
Abigail
Posted by Abigail Child at 11:23 AM